Posted by Christine Walraven on February 20, 2019

They look similar. They both showcase the natural beauty of timbers and have a oft-sought rustic aesthetic. They both make for stunning structures. So what's the actual difference?

The biggest difference from a visual and construction perspective is the joinery used to connect the timbers, which is quite time consuming and labor intensive. No metal is used and the pieces are carved out to fit together much like a complicated puzzle. This method of construction dates far back, with timber frame buildings built during the medieval times still standing today. 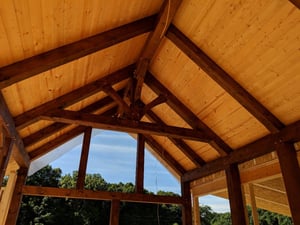 Traditionally, timber frame utilized mortise and tenon joinery. Such joinery requires very precise fitting and can only be cut by trained artisans or, in some cases, Computer Numeric Control (CNC) milling machines. Often that complex joinery must be engineered to deal with loads at given points within the structure.

While post and beam may look much the same and often mimic the complexity of timber framing, the connections are completely different. They tend to be simpler, usually made with plates and/or bolts. The hardware — sometimes purely decorative instead of 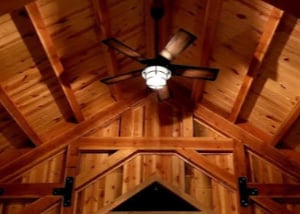 can give the final product a more industrial feel and they take less time to craft, which also means less labor cost.

The raising process differs for a timber frame structure as well. Historically, and sometimes still today, raisings are almost a ceremony of sorts. Family, friends, soon-to-be neighbors and the like come together to see the new structure emerge.

The sections of the timber frame (called bents) are put together on the ground and then raised, one by one, until the framework is completed. 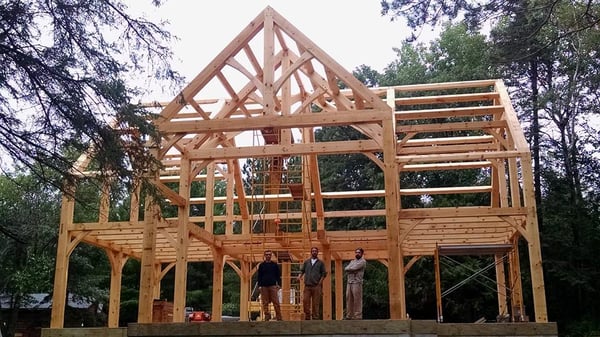 With post & beam construction, the structure is built from the ground up, with components being built on top of each other. While it’s still exciting to see the structure take shape, it’s quite different then witnessing a timber frame raising. 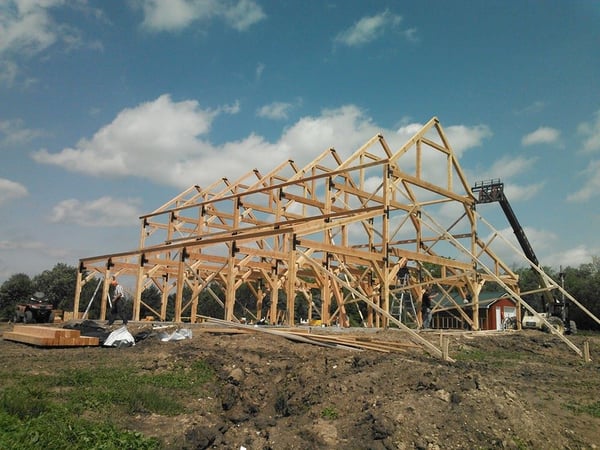 While the differences are subtle, especially to the untrained eye, it’s important to remember timber framing and post & beam construction are entirely different methods, and are both beautiful in their own right 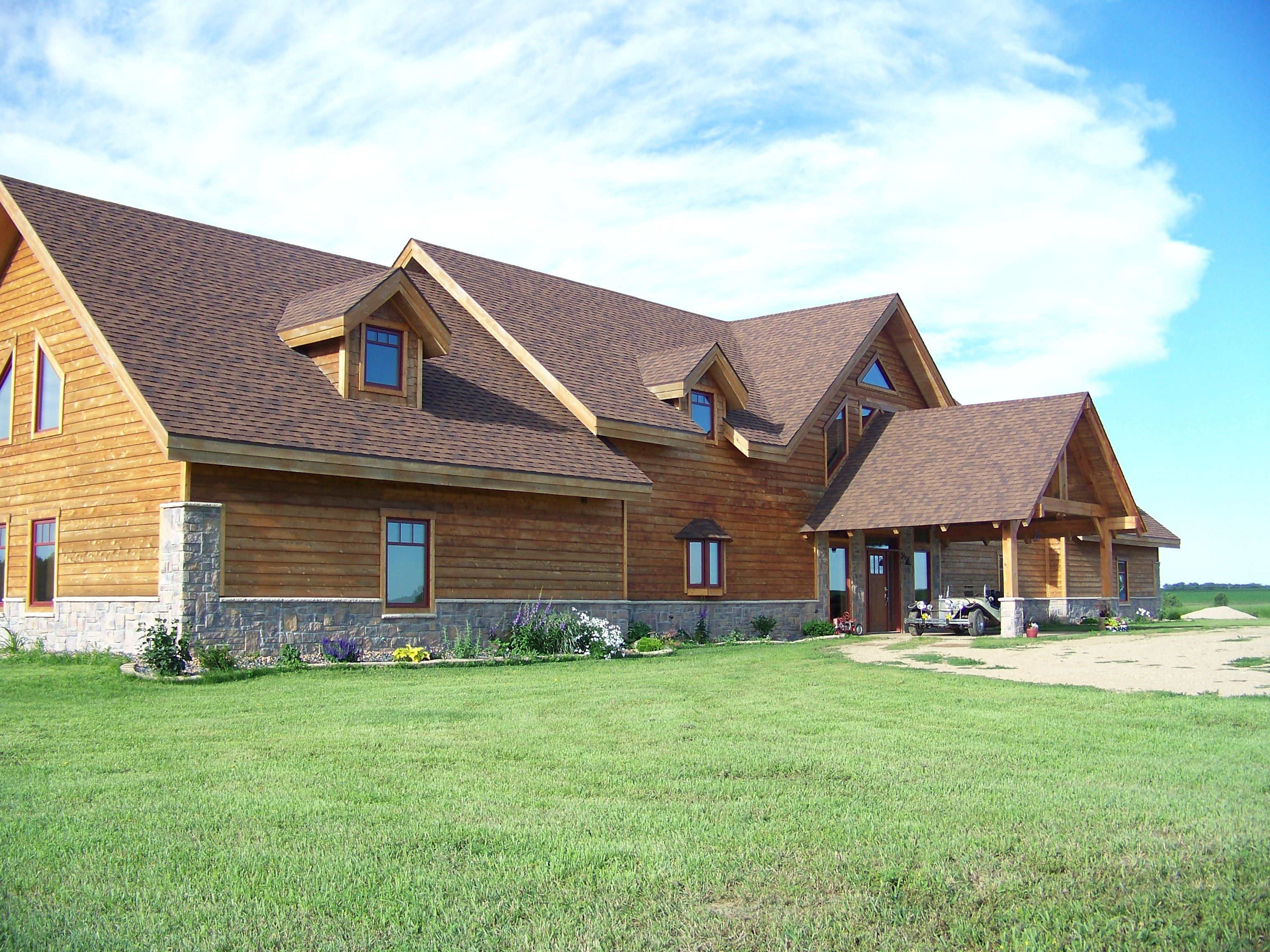 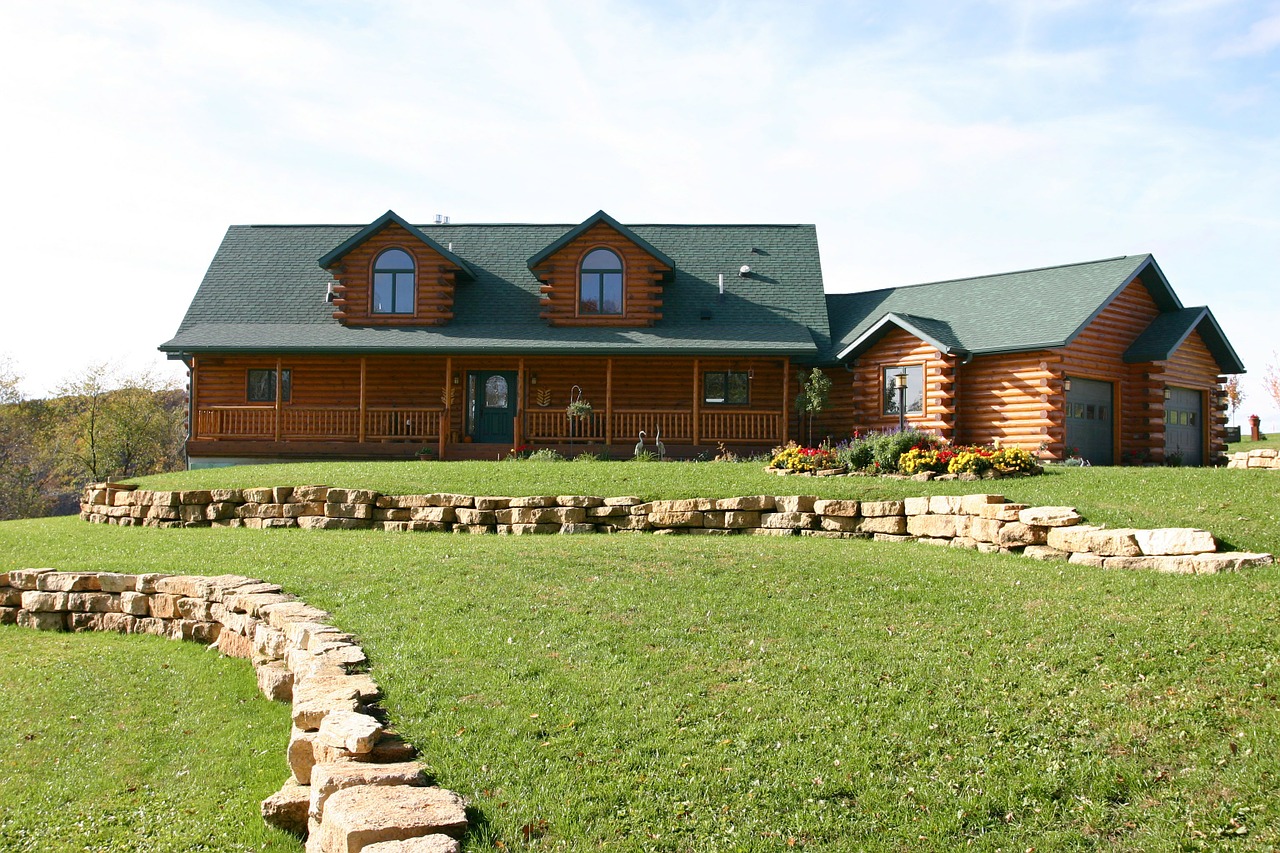 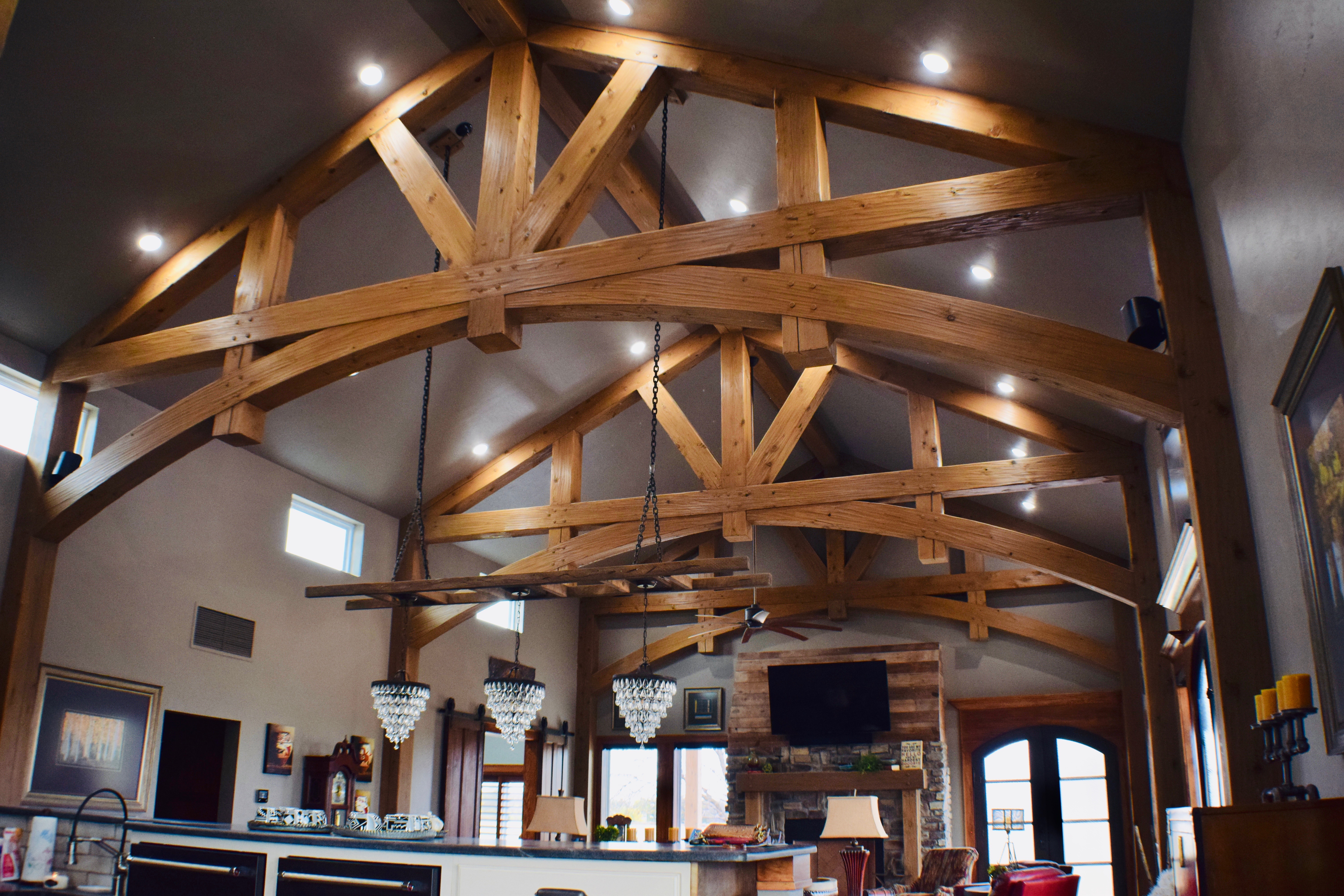 A New Home to Love in Ponca City 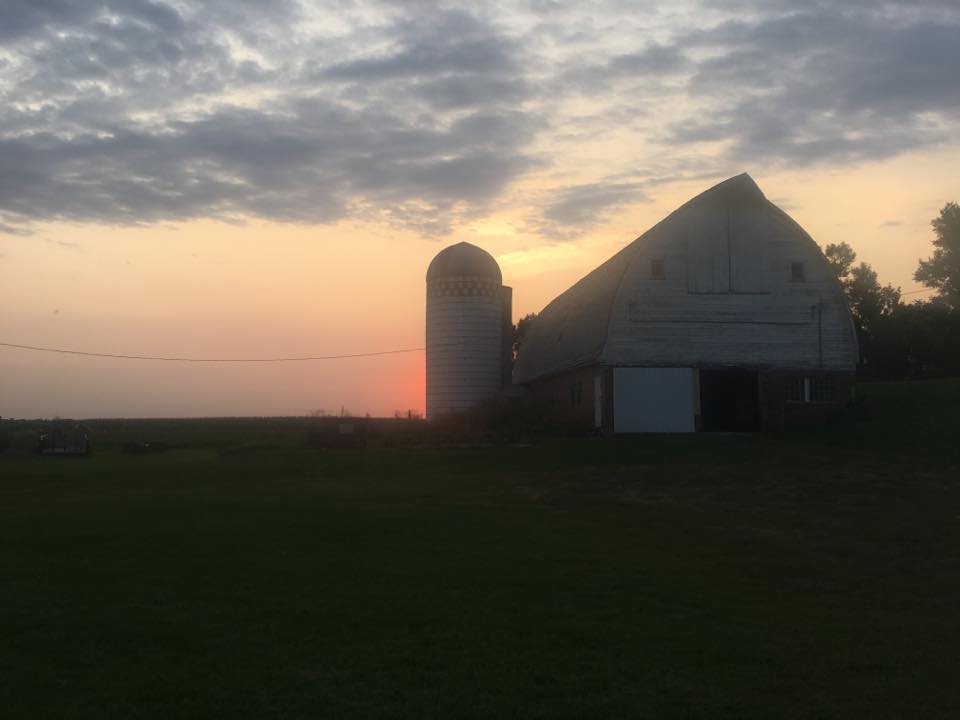