It took years of dreaming and planning but just months of construction - creating an energy-efficient, structurally-sound environment which offers far more retail floor space and an outstanding shopping experience ... 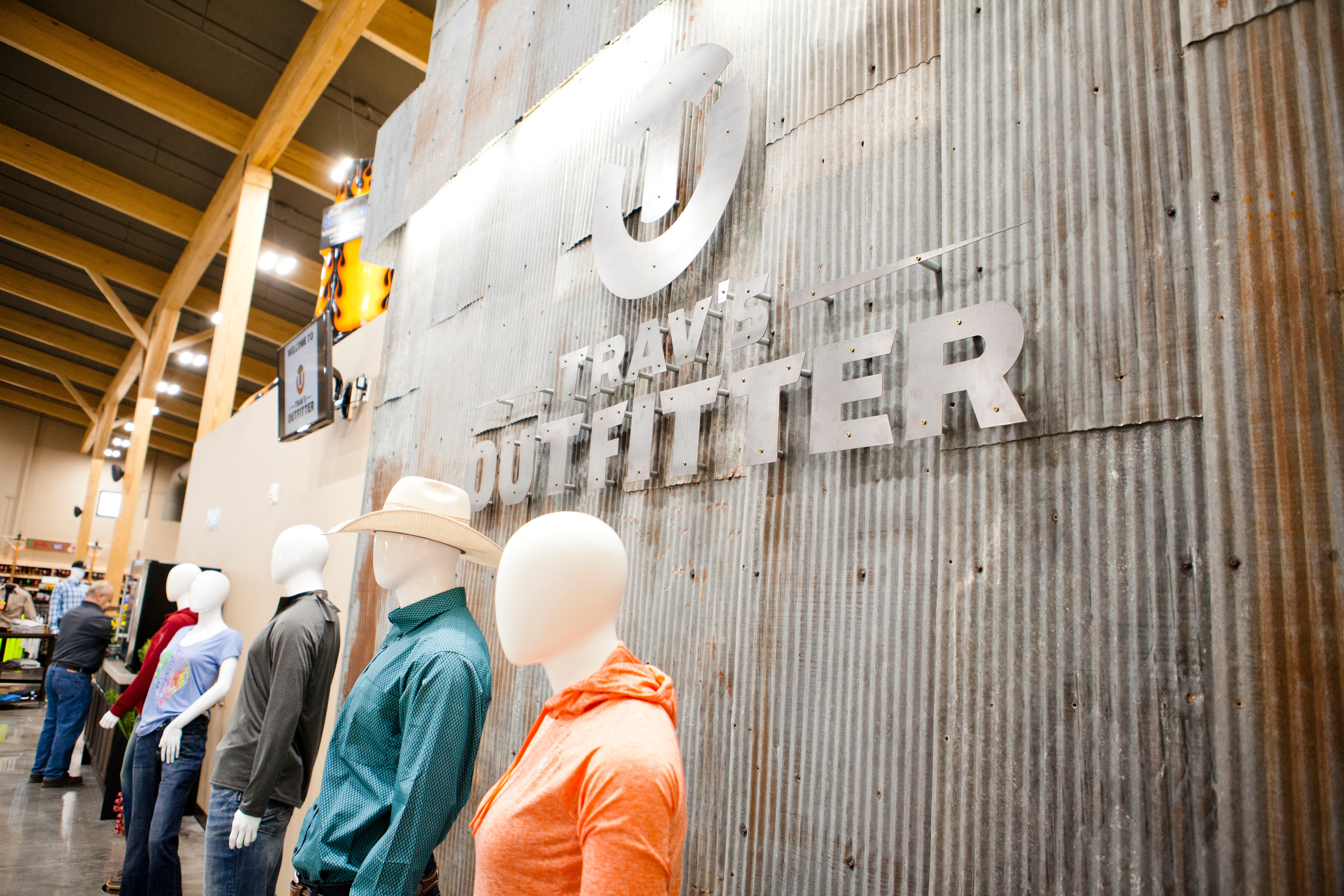 Trav's Outfitter is the winner of the 2019 SIPA Building Excellence Awards - Commercial Buildings over 10,000 sq. ft.

A large retailer of work western, outdoor and biker clothing and footwear, had long outgrown his previous Watertown, South Dakota store. The owner knew he wanted to build an energy efficient store and also wanted a building which was structurally sound and would stand the test of time. SIPs were the solution. He also wanted to use local businesses for materials and was familiar with Enercept SIPs and knew the benefits of SIP construction - speed of construction, energy savaings and the ability to shut out exterior noise. This project finished 30 days ahead of schedule and substantially under budget.

Engineering Technical Services designed glu-lam columns to be installed into the panels 8' on-center for additional transverse and axial strength, eliminating any factory or job site waste.
Over 260 jumbo panels were used for this project. 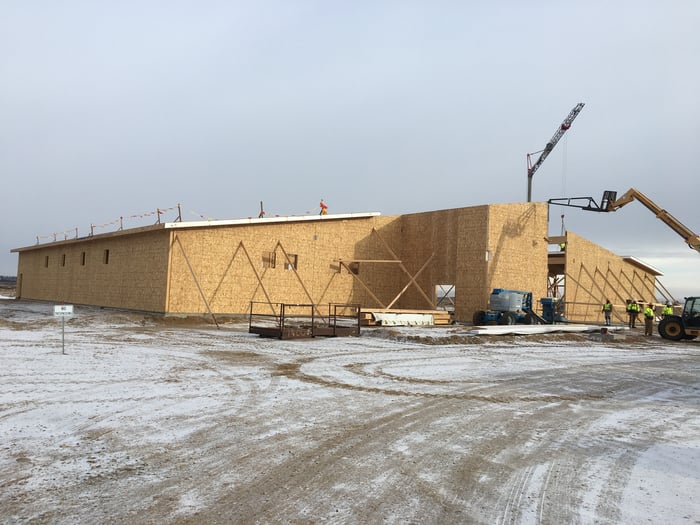 In this rustic, retail setting, the interior OSB skin of the SIP became the finished surface. It was painted to match the interior design. By utilizing this method of finishing, the owner was able to save thousands of dollars in additional building products (such as drywall), and labor, thereby reducing the building's overall carbon footprint, while still meeting code requirements, because of the sprinkler system. 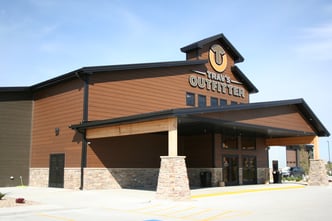 Trav's Outfitter was a truly a 'grass roots' project as we took it from a concept in the owner's head to a finished building that serves as a retail store and a destination visited and shopped by thousands of people. This collaboration allowed a business to expand from a 3,000 sq. ft. building into a 28,000 sq. ft. building in a superior, highly visible retail location.

It is a total SIP design that features exposed SIP panels on both the walls and ceiling, with corrugated steel accents, and clear coated Southern Yellow Pine Post and Beam system. The floor and counter tops are polished concrete.

Because of the efficiency of this building, the original cooling system needed to be downsized shortly after it was installed. During an August 2018 visit to the new store, Uthe mentioned the air conditioning unit had been running for just seven minutes – total – since they’d occupied the space a few weeks prior, during the heat of the summer.

“The building is so tight,” Uthe says,“that with those two fans running full capacity, the back doors won’t close by themselves.”

The owner is thrilled with his new store! Read more here: 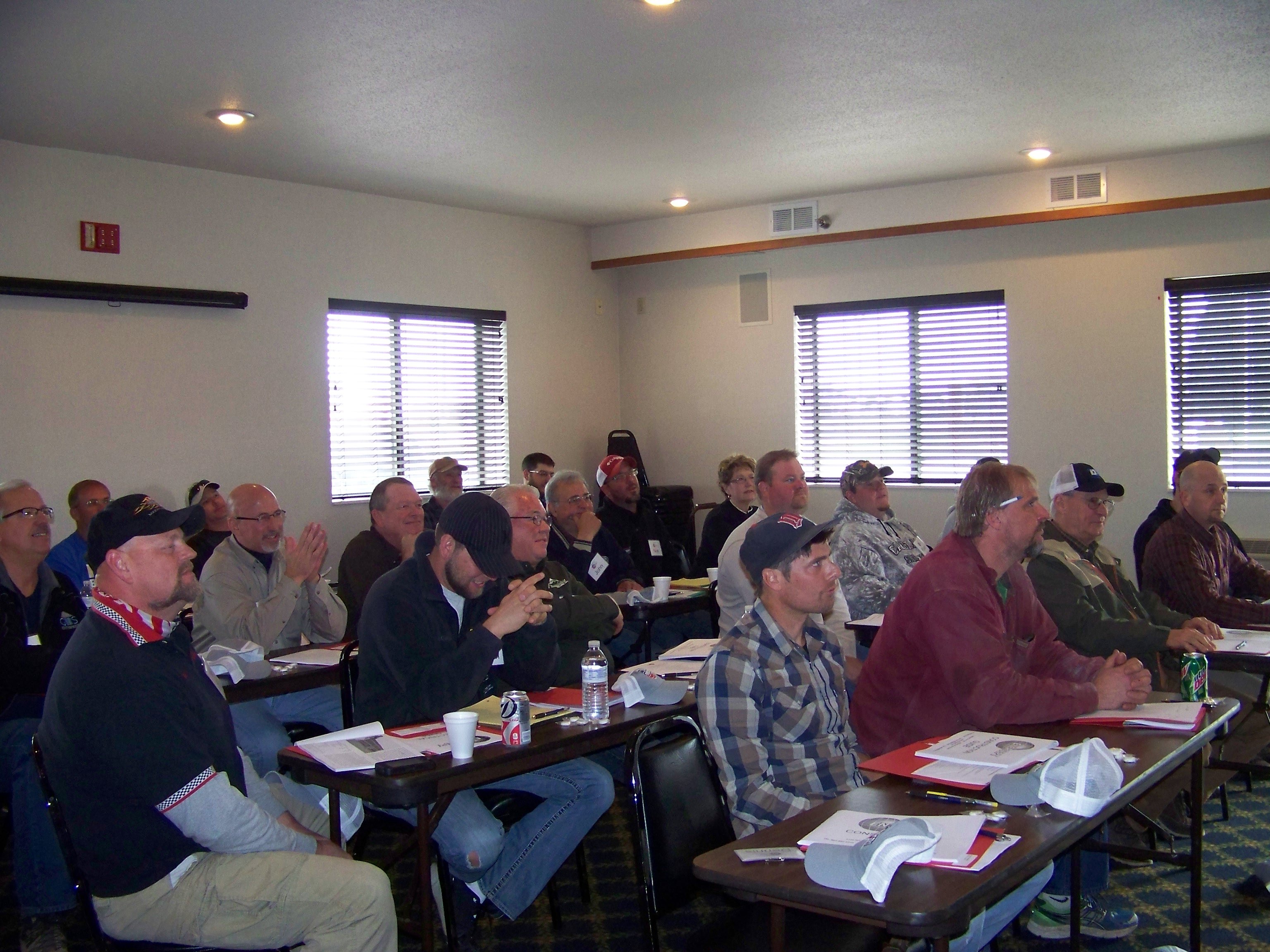 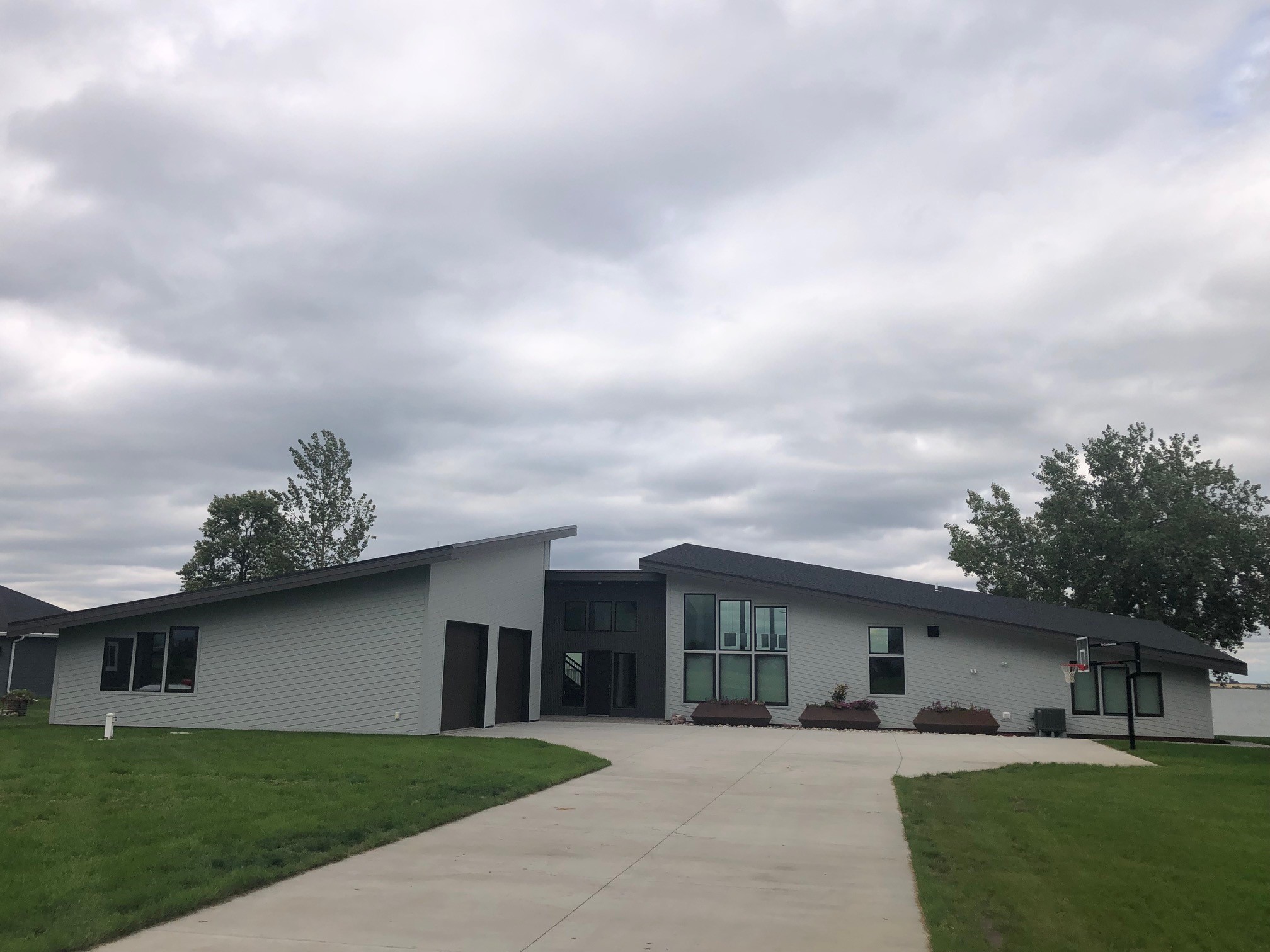 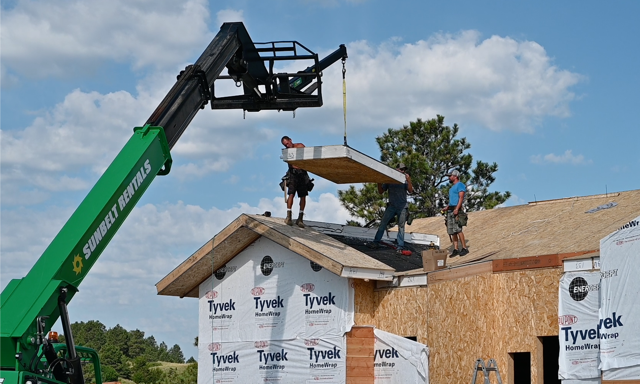